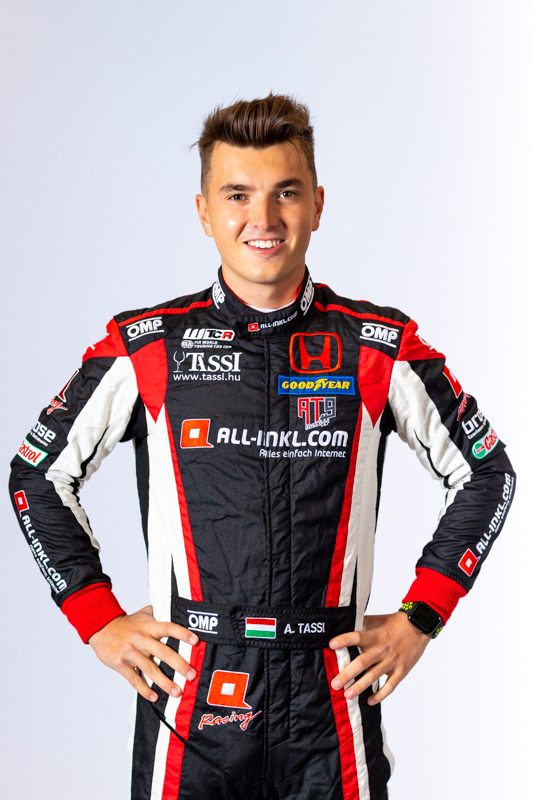 No more bikes: After a spell playing ice hockey, ‘Attika’ Tassi took up riding BMX bikes until he suffered a serious injury.

Young starter:  Tassi was just 12 when he raced a car for the first time, contesting the Suzuki Swift Cup Hungary in 2012.

Good company: In 2014, Tassi went up against WTCR podium finisher Dániel Nagy in the Suzuki Swift Cup Hungary. He finished third in the standings, while Nagy had started the season as the defending champion.

Second best: Despite his young age, Tassi battled seasoned professional Jean-Karl Vernay for the TCR International Series title in 2017, eventually finishing an impressive second in the final standings. He landed a podium when TCR International supported the Russian Formula One Grand Prix at Sochi in 2016.

Did you know? Tassi won the 2018 Swiss TCR title, which was based on the results of several events combined, including TCR Europe and TCR Italy.