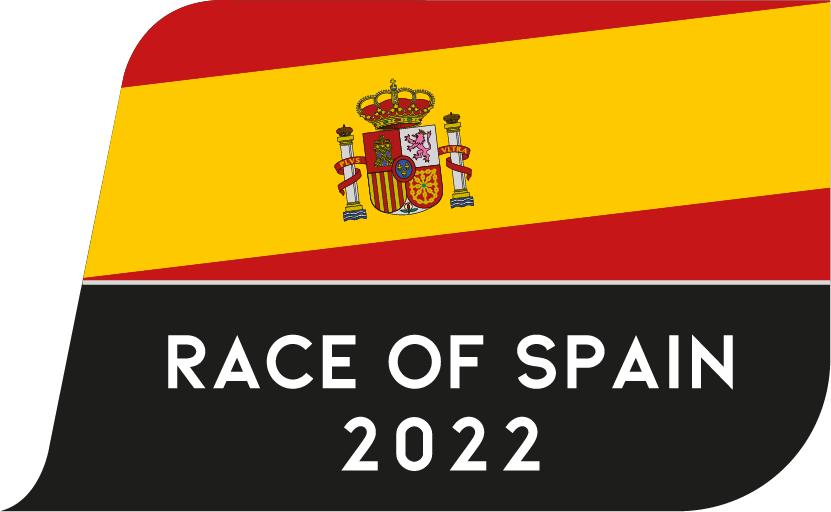 In 100 words… MotorLand Aragón near Alcañiz in the northeast of the country, was a popular addition to the WTCR schedule when it hosted the inaugural WTCR Race of Spain in 2020. Despite huge enthusiasm for the city-based Circuito Guadalope from 1965, growing safety requirements and difficulties staging top-level events meant time was called on racing through the streets in 2003, which led to the MotorLand Aragón project. Former F1 driver Pedro de la Rosa collaborated with circuit designer Hermann Tilke on the track layout, which was inaugurated in September 2009 and has staged the Gran Premio de Aragón de MotoGP since 2010.

It was the Comtoyou Team Audi Sport driver’s second WTCR career win following his breakthrough success in Hungary last year. The result also enabled Magnus to cut Mikel Azcona’s title margin to eight points heading into Race 2. However, a third win of the campaign for BRC Hyundai N Squadra Corse’s home hero means it’s Azcona, who turned 26 yesterday, who heads to next weekend’s WTCR Race of Portugal as the Goodyear #FollowTheLeader with a 30-point advantage.

Magnus, who qualified on pole with a stunning lap, held on to beat Huff (Zengő Motorsport CUPRA) by 0.393s in a thrilling duel that raged throughout Race 1 after the 2012 FIA World Touring Car Championship winner made a rapid start to climb from fourth to second on the opening lap.

Nathanaël Berthon completed the Race 1 podium for Comtoyou DHL Team Audi Sport only for a five-second time penalty for contact with Yann Ehrlacher to drop him down to fourth. The flying Frenchman’s frustrating loss was Azcona’s gain with the Spaniard promoted to third place in his Elantra N TCR. Norbert Michelisz, Azcona’s BRC team-mate, was also penalised for on-track contact with Ehrlacher and finished sixth behind the King of WTCR (Cyan Racing Lynk & Co) and one place ahead of Ehrlacher’s team-mate and uncle Yvan Muller, who was seventh.

Azcona came through an action-packed Race 2 for his second WTCR win at MotorLand Aragón and his third in this season’s series. Ma Qing Hua and Huff’s team-mate Dániel Nagy both took their turn out in front, while Huff made it two second-place finishes, 0.802s behind Azcona. Barcelona-based Uruguayan Santiago Urrutia was back on form after a tough Qualifying to finish third ahead of Nagy, Ehrlacher and Ma, who started from pole on the partially-reversed grid.

ALL-INKL.COM Münnich Motorsport’s Argentine ace Esteban Guerrieri’s P11 in Race 1 was as good as it got for the Honda-powered quartet in Spain with the Civic Type R TCRs hamstrung by running at maximum weight throughout. However, Tiago Monteiro scored points in both races for LIQUI MOLY Team Engstler ahead of WTCR Race of Portugal in Vila Real next weekend, his home event and the setting for the WTCR’s 100th race.

Meanwhile, Huff extended his advantage in the WTCR Trophy for independent racers with two wins. Mehdi Bennai was second in the category in Race 1 and third in Race 2, one position behind Nagy. Tom Coronel had a weekend to forget as he failed to finish both races in his DHL-backed Audi.

RACE 1: Gilles Magnus (BEL) Comtoyou Team Audi Sport, Audi RS 3 LMS
“Rob did not make it easy. He was really quick, I was not allowed to make any mistakes and then in the end on the last lap I had a fuel cut, I don’t know whether this was broadcast. I said on the radio I was going crazy, my heart rate went up. But in the end we managed to bring it home and finally got this real victory, starting from pole and winning the race. I’m so happy, a lot of points as well. We should have made a deal before the race because he could have just let me win without putting on the pressure for 16 laps! I just lost three years of my life! But OK, it was nice for the fans.”

RACE 2: Mikel Azcona (ESP) BRC Hyundai N Squadra Corse, Hyundai Elantra N TCR
“It was a crazy start, I have to say. On the first lap there were a lot of cars in front of me and I tried to keep the car in one piece, I didn’t want to make any crashes. But Ma [Qing Hua] was very defensive and at this point something happened to Norbi. I don’t know what but I’m very sorry for him because he did a very good start. After the safety car I was able to overtake Daniel [Nagy] who was very fast at the beginning. From this point I was comfortable because I had some margin to Rob. When Rob was second I felt not so comfortable because I could feel it in my neck, especially on the back straight, he was braking so hard into T16. In the first and second sector I felt I was stronger than him. I was matching and trying not to lose the position. I’m very happy because we took so many points. It’s incredible to take a victory here in Spain with fans, family, friends and everybody. I must say thank you very much to my team, Hyundai Motorsport and BRC, they are giving me a fantastic car to fight for top positions. Third victory of the season and I’m very happy. We just keep working on this line for Vila Real.”