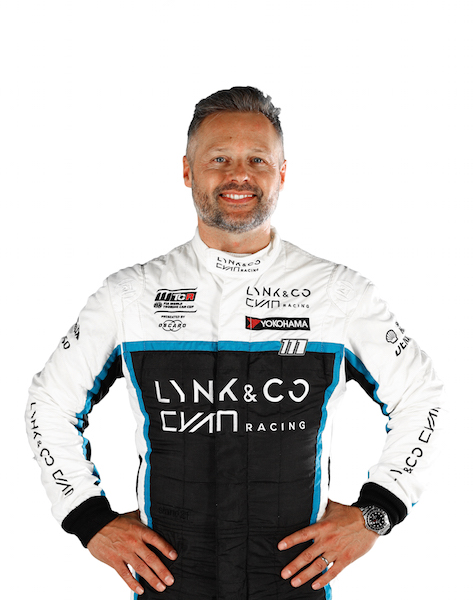 Climbing high: After a motocross stint in his native Channel Islands, Priaulx continued a family tradition by trying hillclimbing for size – and with big success, taking the British title in 1995 with 10 wins and eight course records.

Move to the mainland: Intent on forging a career in motorsport, Priaulx relocated to England where he worked as a race-driving instructor, while attempting to climb up the single-seater ranks. Funding was tight to the extent home was a caravan for a time, but he reached the heights of British F3 where he became a race winner.

On the path to world domination: By 2002, Priaulx was winning in touring cars. Initial success in the British championship was followed by wins in Europe as a factory BMW driver – and the 2004 FIA European Touring Car Championship crown. With the ETCC becoming the FIA World Touring Car Championship the following year, Priaulx was well-placed to savour more glory. And he made the most of the opportunity by winning the WTCC title three seasons running, the first coming in a dramatic championship showdown in Macau in 2005.

More recognition: Awarded an MBE (Member of the British Empire) for services to motorsport in 2008, Priaulx raced on in the WTCC until the end of the 2010 season, leaving the championship as an 18-time race winner. Stints in the DTM and the FIA World Endurance Championship have followed and Priaulx will combine his maiden WTCR / OSCARO campaign in 2019 with a programme in the WEC with the Chip Ganassi Ford tean.

Did you know? Priaulx’s capture of three world titles plus numerous other successes has earned him a number of plaudits, including the late Sir John Surtees, who once said: “Andy Priaulx is an outstanding sportsman and a worthy champion”.