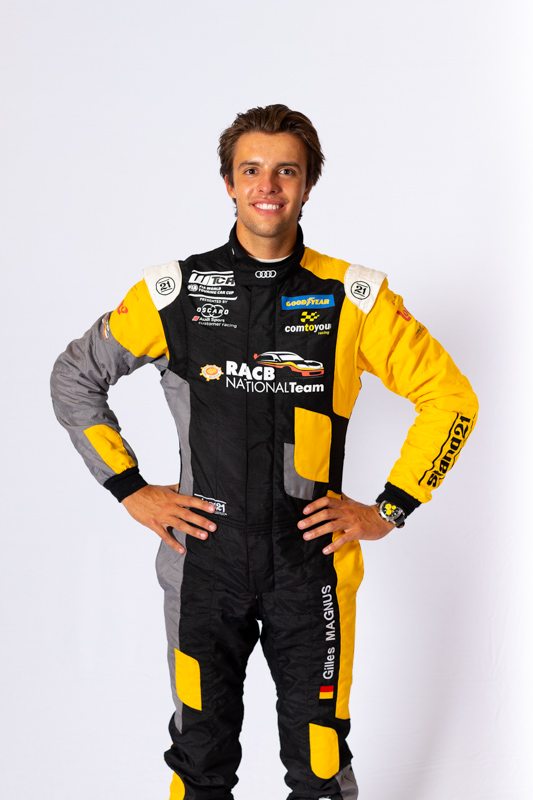 Big win: Magnus was one of 500 applicants for the RACB National Team touring car scholarship for the 2019 season. Le Mans 24 Hours legend Tom Kristensen was a member of the jury that picked Magnus ahead of four other finalists.

Did you know? Following a strong TCR Europe season in 2019, Magnus was called up to represent Belgium in the Touring Car Cup event that formed part of the inaugural FIA Motorsport Games at Vallelunga in Italy. He won the silver medal courtesy of a win and a third-place finish.