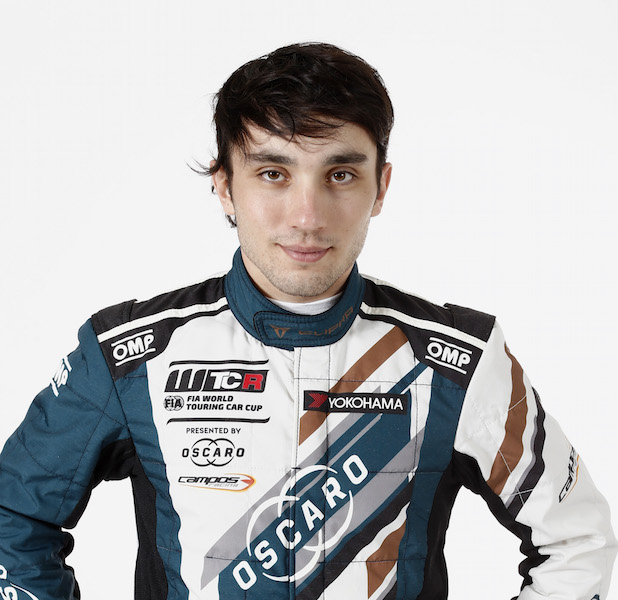 Young starter: Filippi, who enjoyed an accomplished career in karting, was still a teenager when he made his FIA World Touring Car Championship debut in 2014, placing second in the WTCC Trophy.

Pole power: Indeed, Filippi became the youngest driver to start on pole position in the WTCC: he was 20 years and nine months when he lined up at the front for the reverse-grid counter at WTCC DHL Race of Qatar in 2015.

Podium seeker: While he bagged more reverse-grid starts in the WTCC, a podium in touring car racing’s top tier has so far eluded the Corsican.

All change: After three seasons at Campos Racing, Filippi joined Sébastien Loeb Racing to campaign a Citroën C-Elysée for the 2017 WTCC.

Did you know? Team OSCARO-backed Filippi has plans to one-day contest Tour de Corse, his home round of the World Rally Championship.