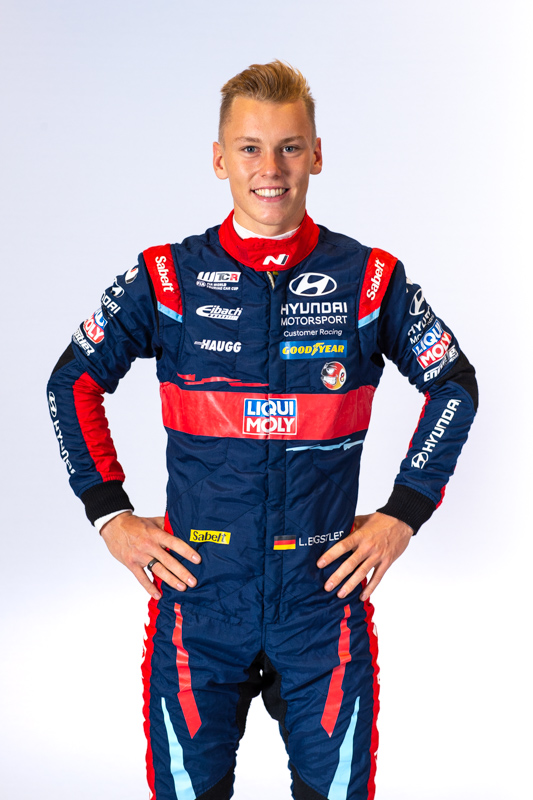 Racing is in the genes: Engstler is the son of FIA World Touring Car Championship race winner Franz Engstler, who also heads up the team Engstler Jr will drive for in WTCR 2020.

From the football pitch to infinity: The German youngster will carry the #8 on his Engstler Hyundai N Liqui Moly Racing Team Hyundai i30 N TCR and this is why: “Since I started to do any sport my number has always been #8. It began when I was playing football, and then when I moved into motorsport, racing in karting, Formula 4 and finally TCR series around the world. I originally chose it because my birthday is 8 March, but I never changed it, except for the times where I am the champion! Apart from then I would like to keep the #8 for the rest of my racing career, so it’s quite good that the number − on its side − represents infinity.”

Did you know? Engstler spent lockdown living with his parents in Wiggensbach, Bavaria, training hard and preparing his own meals to ensure a healthy diet.