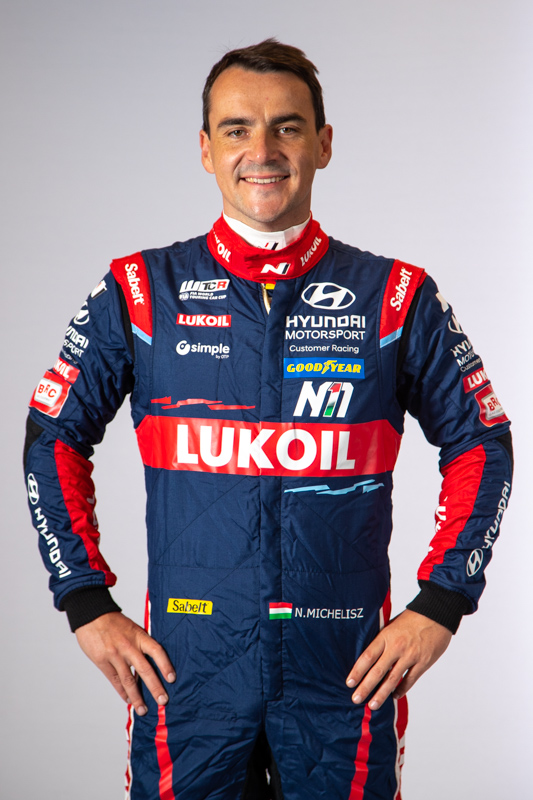 Factory chance: After winning the WTCC Trophy for independent racers twice, Michelisz landed a factory Honda ride for 2016, which culminated in an outright title challenge one year later. He eventually finished runner-up to Thed Björk with three wins and three fastest laps.

Did you know? Michelisz, the King of WTCR following his 2019 title triumph, established his own racing team, M1RA, with Hungarian engineer Dávid Bári.