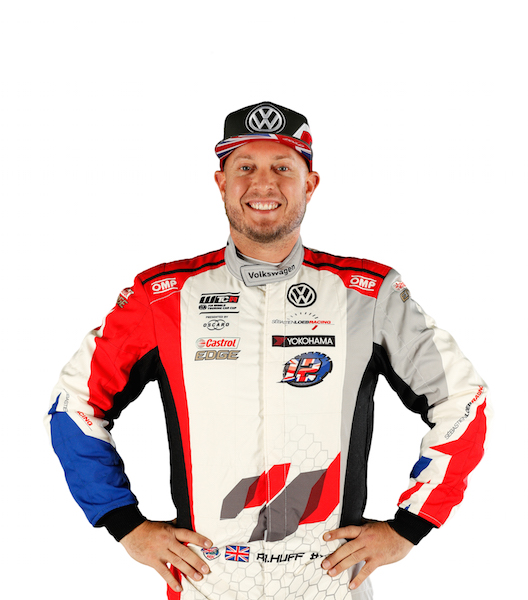 Honda-bound: A stint with the Honda factory team in 2016 resulted in one win in France before he returned to René Münnich’s outfit for 2017. Although he had the all-conquering Citroën C-Elysée at his disposal, there would be no title double. However, he did end the WTCC era with the most starts of all, 291, before signing for the Volkswagen-powered Sébastien Loeb Racing outfit for the first WTCR / OSCARO season in 2018 and claiming two wins.

Did you know? With nine victories, Huff is the most successful driver in the history of the Macau Grand Prix.