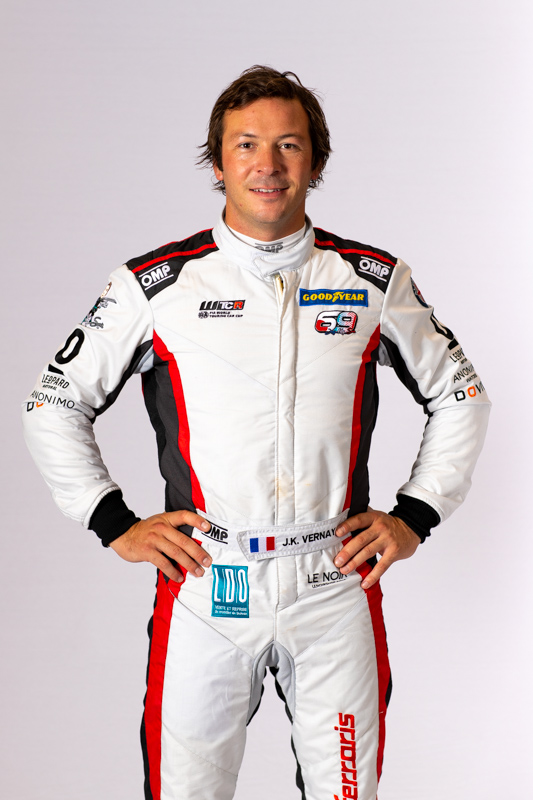 Old and new: While Team WRT has been Vernay’s Home since 2015, his switch to an Audi RS 3 LMS from a Volkswagen Golf for 2018 represented unchartered territory for the Frenchman. But it didn’t take him long to adapt; he won the second race of the inaugural season in Morocco.

Big title winner: By claiming the TCR International Series crown in 2017, having finished third the previous season, Vernay joined the WTCR / OSCARO grid in 2018 as a big title winner. He built on his strong reputation with four wins and fifth place in the final standings.