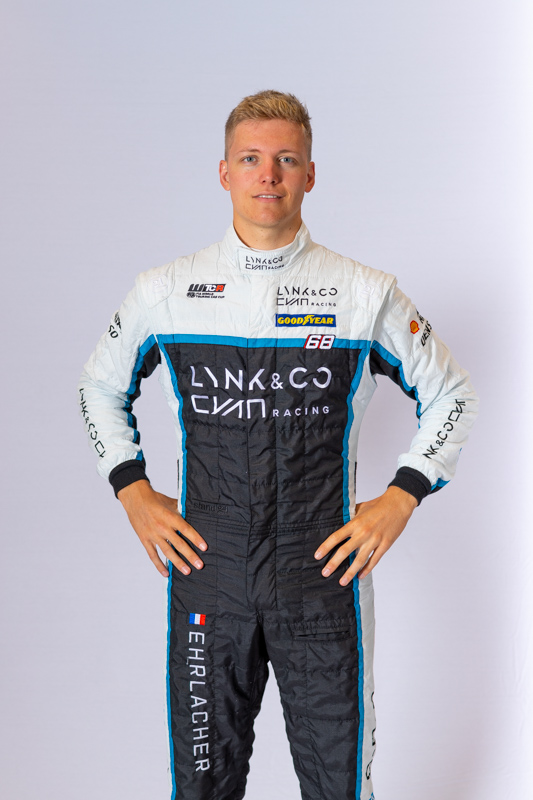 Racing is in the blood… Ehrlacher’s uncle is none other than four-time World Touring Car champion Yvan Muller. His mother, Cathy, was a respected single-seater racer in her own right competing in Formula 3 and Formula 3000.

Success continues: Title success in French Supertourisme followed before Ehrlacher joined the LMP3 ranks in the European Le Mans Series in 2016, driving a Ligier JS P3 for his uncle’s team and winning his class at Estoril.

Quick learner: Ehrlacher scored WTCC points on his second weekend in the championship in 2017 and was a winner eight races later, claiming a standout first place for RC Motorsport in Argentina. The following season he scored two wins in WTCR and led the title standings after a highly impressive performance at WTCR Race of Netherlands.