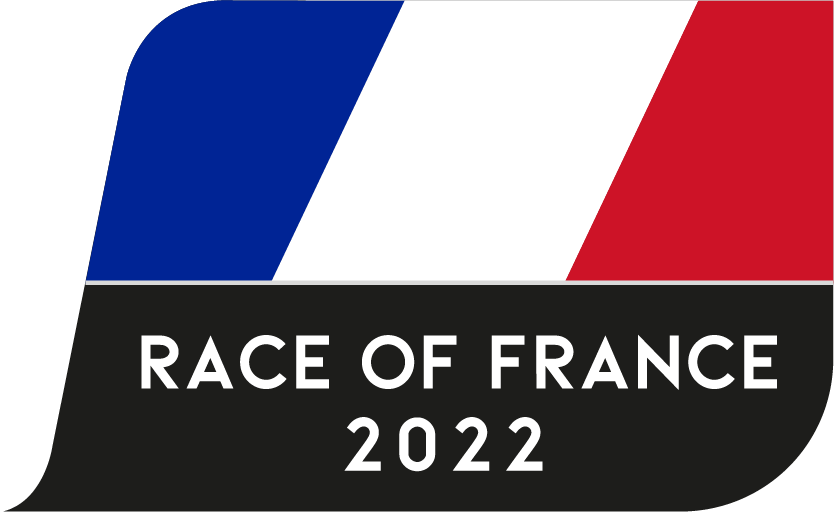 In 100 words: FIA international-level racing returns to the streets of Pau for the first time since 2018 with the revival of the world-famous Grand Prix de Pau in southwest France. Having previously hosted the FIA World Touring Car Championship between 2007 and 2009, Circuit de Pau-Ville lies 20 kilometres east of Circuit Pau-Arnos, the setting of the inaugural WTCR Race of France in October 2021. Pau has been home to car racing of varying types since the 1930s with legends such as Jim Clark, Juan Manuel Fangio, Lewis Hamilton, Sébastien Loeb, Jackie Stewart taking victories on the challenging undulating layout over time.

The racing action resumed on lap seven and Vervisch immediately built a gap to Björk to secure a convincing victory. “It was a bit tight at the start,” said Vervisch. “Björk got a better start than us and contact was very light, but the key was to stay in front at the start. I had a mega restart after the safety car and I’m very happy. Thanks to the team, they deserve this because we’ve had a hard time this season.»