In 100 words: The WTCR becomes the first FIA series to visit Circuit Pau-Arnos in southwest France, 20 kilometres west of Pau. Short in terms of track length (the 3.030-kilometre layout has seven turns) but big in terms of entertainment, the design is the work of the late Jean-Pierre Beltoise, a one-time grand prix winner. The WTCR has yet to race in France, but it has celebrated Yann Ehrlacher’s title triumph in 2020 plus race wins for Nathanaël Berthon, Yvan Muller and Jean-Karl Vernay. Race FR for PURE ETCR, the all-electric touring car series from Discovery Sports Events, will be another weekend highlight. 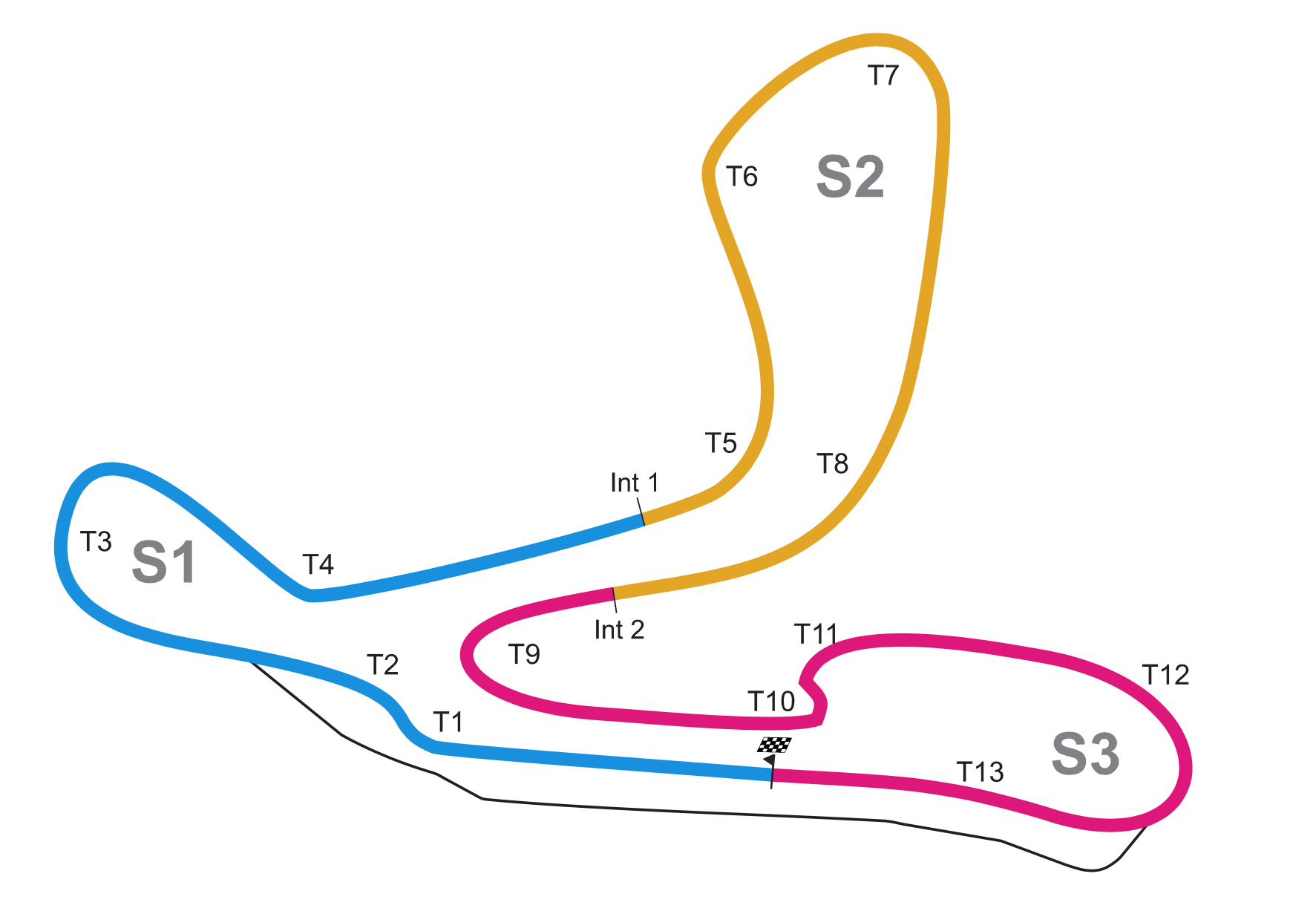 The racing action resumed on lap seven and Vervisch immediately built a gap to Björk to secure a convincing victory. “It was a bit tight at the start,” said Vervisch. “Björk got a better start than us and contact was very light, but the key was to stay in front at the start. I had a mega restart after the safety car and I’m very happy. Thanks to the team, they deserve this because we’ve had a hard time this season.»