Located in Chunxiao in the rapidly-expanding Beilun coastal development near Ningbo – a major port and industrial city with a population of more than seven million – in Zhejiang province, the track opened in time for WTCC Race of China in October 2017 following more than a year of construction work at a cost of 950-million CNY (122 million euros). Around 500 people were involved in turning what was a disused quarry into a state-of-the-art venue, which is built to FIA and FIM Grade 2 standards. It runs in an anti-clockwise direction, is between 12-18 metres in width and features 22 turns. 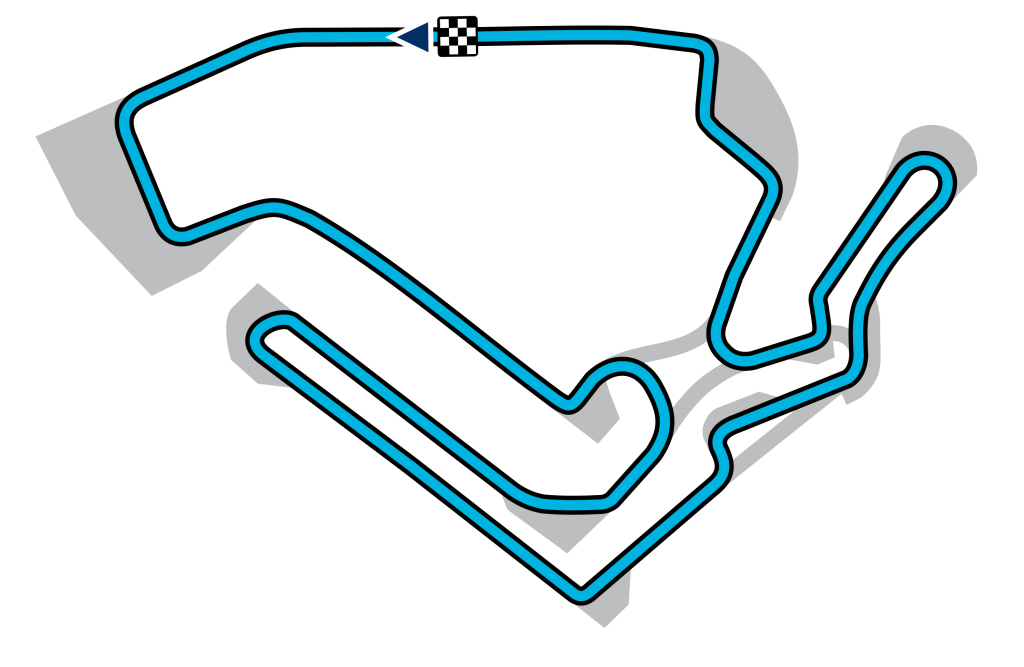