Located less than 20 kilometres northeast of Budapest, the Hungaroring is famed for hosting the first Formula One grand prix behind the old Iron Curtain in 1986. Ever-present on the F1 calendar since, the Hungaroring has also become a popular venue for world touring car racing, particularly since the emergence of Norbert Michelisz as a local hero and especially following his pole-to-flag victory in 2015. Resurfaced for 2016 with re-profiled kerbing to boot, the track blends tight turns and fast sweeps while its valley location makes for an initial descent before a climb back up to the high-speed Turn 4. 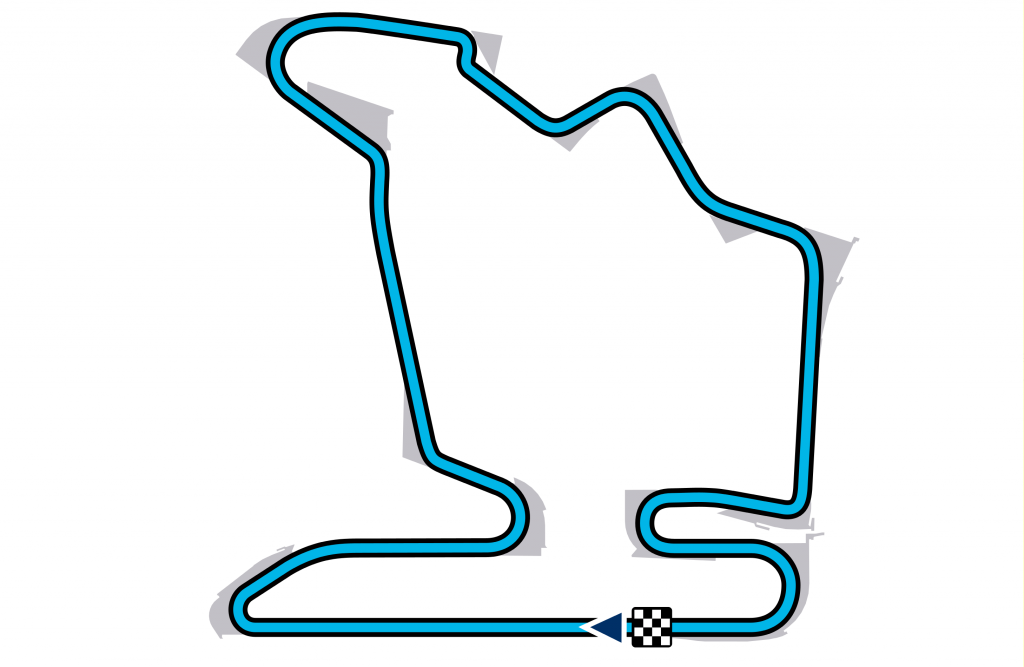