Japan has hosted world touring car racing since 2008 and 2018 will be no different with the inaugural FIA World Touring Car Cup heading to Suzuka in late October when the country’s Super Formula series finale will also join the bill. Operated by Mobilityland, the same Honda-owned subsidiary behind Twin Ring Motegi – venue of WTCC Race of Japan for three seasons – Suzuka features a unique figure- of-eight layout and presents a considerable challenge for drivers thanks to its huge variety of corners. Opened initially as a Honda test track in 1962, Suzuka staged its first Japanese Grand Prix in 1987. 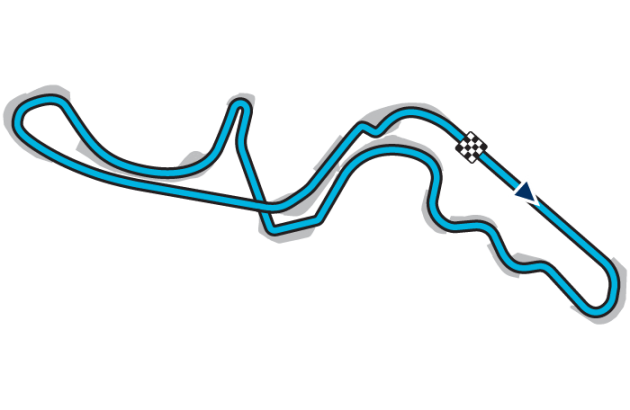