The most northerly venue on the 2018 calendar, the inclusion of Zandvoort on the WTCR roster for an unofficial festival of TCR action, brings world touring racing back to The Netherlands for the first time since 2007. And the timing of the race couldn’t be more appropriate with 2018 marking the circuit’s 70th anniversary. Once home to the Dutch Grand Prix, Zandvoort’s motorsport roots go back to 1939 when a street race was organised in the seaside town. It was the catalyst needed for the mayor to invest in a permanent track, construction of which began following World War II. 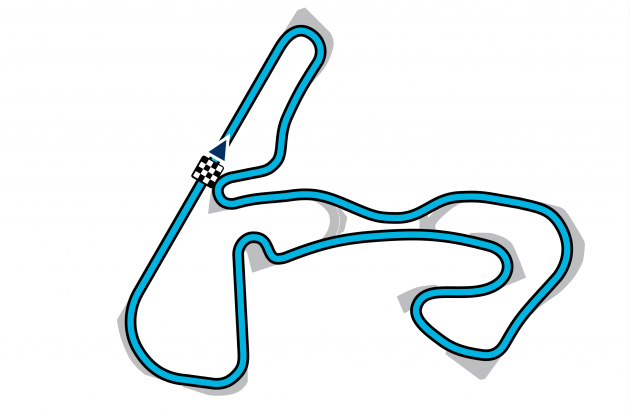