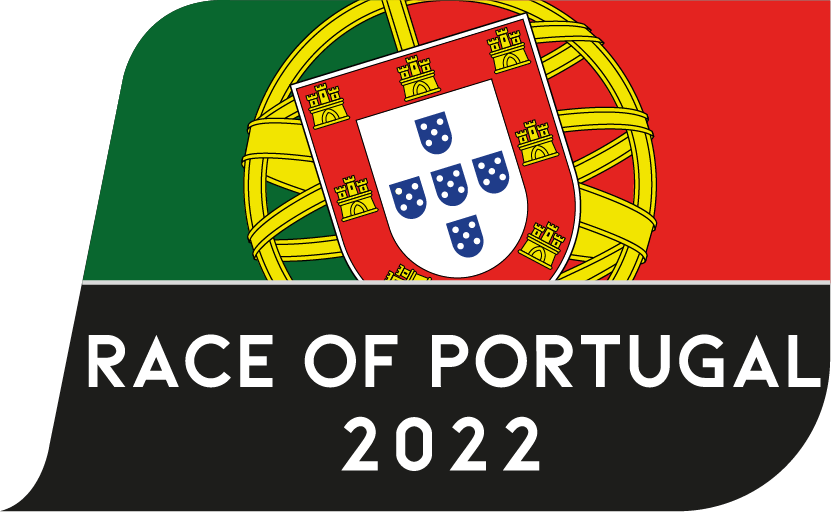 In 100 words… A street circuit oozing history and intrigue, racing has taken place on Vila Real’s demanding hillside roads since 1931, when Gaspar Sameiro and Ercilio Barbosa conquered the original 7.150-kilometre course in a Ford Model A. Safety and financial factors meant races were held on an irregular basis until the WTCC’s arrival in 2015 provided stability and Vila Real’s first world championship-level event. The 4.790-kilometre layout now used is a challenging blend of fast turns, climbs and descents. While a handful of chicanes were installed for safety reasons, the spectacle remains unaltered with speeds exceeding 200kph on the final downhill section.

Rob Huff made history at WTCR Race of Portugal in Vila Real this afternoon, winning the WTCR − FIA World Touring Car Cup’s 100th race in dramatic fashion as the Joker Lap proved decisive in the outcome of both races on the iconic street track.

Huff’s victory, in a Goodyear-equipped CUPRA Leon Competición, was the first for the Briton and his Hungarian Zengő Motorsport team this season and has also fired the renowned street racing expert into title contention. With eight races run in 2022, Huff is 23 points behind Mikel Azcona, the Goodyear #FollowTheLEader, and 36 points ahead in the WTCR Trophy for independent racers.

Honda-powered Attila Tassi hit back from a troubled start to his campaign with second place in Race 2 for LIQUI MOLY Team Engstler followed by Azcona (BRC Hyundai N Squadra Corse), who came through a fraught Race 1 in eighth place.

While Tassi registered his best result of 2022, team-mate and home hero Tiago Monteiro crashed out on lap two after he went off-line and collided with ALL-INKL.COM Münnich Motorsport driver Esteban Guerrieri. Although the incident caused huge disappointment among the thousands of fans lining the ultra-demanding Circuito Internacional de Vila Real, the Portuguese driver was cheered onto the Race 2 podium.

Mehdi Bennani was the best of the Comtoyou Audi racers, the Moroccan taking seventh in Race 1 and sixth in Race 2.

RACE 1 REPORT:  URRUTIA LEADS EHRLACHER IN LYNK & CO-POWERED 1-2 FOLLOWING ACTION-PACKED VILA REAL COUNTER
Santiago Urrutia headed Yann Ehrlacher to a Lynk & Co-powered Cyan 1-2 in a frenetic Race 1. Cyan Performance driver Urrutia scored his second WTCR win of the season after leading away from pole. Ehrlacher got ahead of the Uruguayan through the use of the Joker Lap, the alternative route unique to Vila Real, but Urrutia regained the place when the King of WTCR obeyed a team order to hand the position back. Néstor Girolami completed the podium for ALL.INKL.COM Münnich Motorsport with Zengő Motorsport’s Rob Huff taking the WTCR Trophy honours. CLICK FOR FULL RACE REPORT.

RACE 2 REPORT: HUFF MAKES HISTORY BY WINNING WTCR’S 100TH RACE IN VILA REAL
Rob Huff claimed a sensational first victory of the season to win the WTCR − FIA World Touring Car Cup’s 100th race. The success, which owed plenty to his Joker Lap strategy, also marked the first of the year for Zengő Motorsport and its Goodyear-equipped CUPRA Leon Competición, as Huff rose from fourth on the grid to send the Hungarian team into raptures at the demanding street circuit. Yvan Muller was leading but outbraked himself on the approach to the Joker Lap, ran wide and disastrously dropped from first to fourth leaving Attila Tassi to finish second ahead of Mikel Azcona, who remains the Goodyear #FollowTheleader. CLICK FOR FULL RACE REPORT.

RACE 1: Santiago Urrutia (URY) Cyan Performance Lynk & Co, Lynk & Co 03 TCR
“Yann and I had the pace and we were controlling the race. I said at the beginning before the race there was a strategy to follow, these were really good points as well for the Teams’ [title] and for the Drivers’ [title] and it worked out really well. Thank you to Cyan, thank you to Yann and everyone. We did the job, we finished as we started, P1 and P2, so I’m very happy for the team. I think the strategy worked out very well. We had a clean start, we kept the positions and then we ended up finishing the race in P1 and P2, so it was the biggest points for the team. The strategy worked out very well, so thank you to Yann and Cyan. It was good points in the bag. Yesterday we collected the biggest in qualifying, being P1 and P2, and now P1 and P2 in the race. So I’m very happy for the team because we did it in the right way.”

RACE 2: Rob Huff (GBR) Zengő Motorsport, CUPRA Leon Competición
“It was so hot in the cars and of course huge stress leading the race. This race, a lot of it comes down to strategy and this weekend we have had our problems with the strategy, in the sense that from Turn 6 to Turn 22 we have no radio signal and of course it makes it very difficult to find information which you desperately need. We set it up so every time out of Turn 22 I got information. The decision when to take the Joker was obviously an amazing call by the team, my engineer and all the guys. Ultimately we had no option other than to leave it as late as possible. The lap the first safety car came out was when I was going to Joker. I had a gap to Norbi behind which was safe enough for me to do it. And then the safety car came. Strangely Yvan a lap or two after the safety car decided to do the Joker which I thought was a bit strange because he was pulling away a bit. Then Mikel decided to go and Attila decided to go and it was just clean air for me. As soon as I got in the lead immediately I could go half a second, a second a lap quicker. The car was amazing and then the strategy is leave it as long as possible. I wanted to do it the lap before when we had a 2.4s gap. The team said no, the next lap because you are making it easier on yourself, then you can take the Joker easier. In the end I did an almighty joker lap and a big push lap gained another second on that lap, almost completely outbraked myself at the Joker with excitement and then obviously the next lap there was a safety car, so we hit the jackpot on when to do it. The next thing I know the chequered flag is coming out. It was just amazing.”