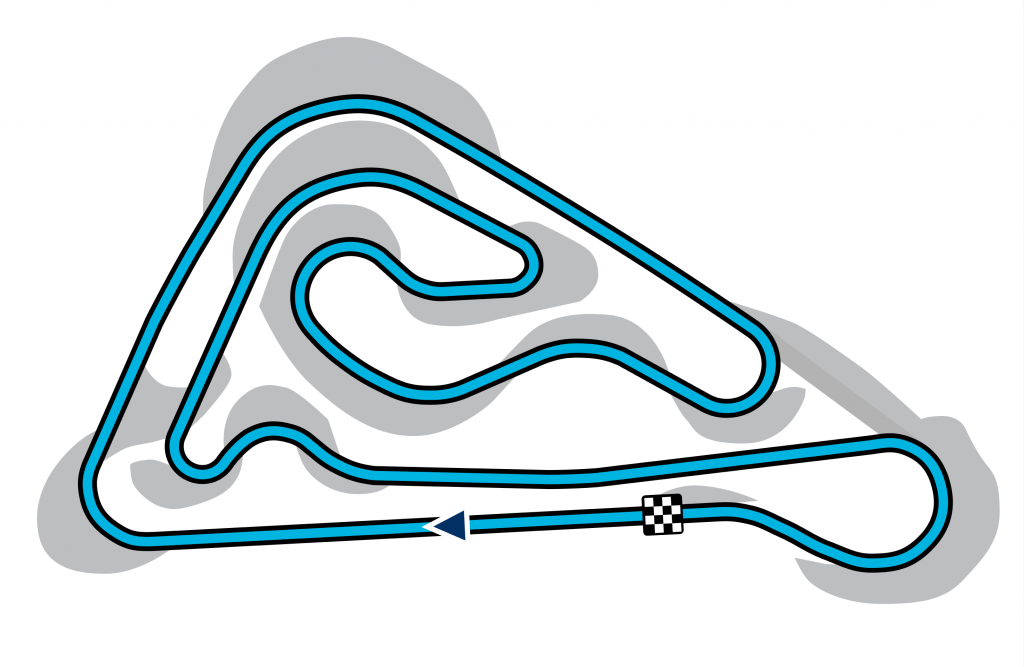 THE CHALLENGE
Opened in 2010 40 kilometres east of the capital Bratislava, Slovakia Ring hosted the FIA World Touring Car Championship five times from 2012. Its challenging nature, speed variations, elevations and array of corner configurations makes it popular among drivers and fans with 32,000 turning out for race day in 2018. And there’s a double treat in store in 2019 with the FIM Endurance World Championship for motorbikes meaning action on two wheels as well as four. Described by inaugural WTCR OSCARO champion Gabriele Tarquini as “one of the best tracks in Europe”, the 200kph Turn 2 offers a big test.

RACE RECAP 2019
Ma Qinghua produced one of the drives of his life to win Race 3 at WTCR Race of Slovakia, his maiden victory in WTCR / OSCARO and the first by a Chinese national in the all-action series.

Charging through from the second row of the #WTCR2019SUPERGRID, Ma was pushed hard by Norbert Michelisz (BRC Hyundai N Squadra Corse), but just held on to take the win in his Alfa Romeo Giulietta Veloce TCR by Romeo Ferraris.

“This is the best we can get,” said a delighted Ma. “This season has been a struggle, so I’m really happy for this win. It’s always the same story when you are in front: the car behind you is very quick! There was lots of pressure but I tried to calm down to avoid a mistake.”

His team-mate Kevin Ceccon capped a great weekend for Team Mulsanne by finishing just behind Michelisz in third, meaning the Italian squad left Slovakia with four podium finishes. With his native Italy celebrating Mother’s Day on 12 May, Ceccon dedicated the win to Michela Cerruti, the Romeo Ferraris Operations Manager who gave birth to a son last month.

Riders from the FIM Endurance World Championship – which formed part of this exciting double-header weekend with WTCR / OSCARO – begin races by sprinting from one side of the start/finish straight to the other, climbing onto their bikes and accelerating away.

Ahead of the 8 Hours of Slovakia Ring getting underway, Thed Björk, Nicky Catsburg, Kevin Ceccon, Tom Coronel, Benjamin Leuchter, Tiago Monteiro and Jean-Karl Vernay emulated their EWC counterparts by running across the start/finish straight and climbing into their waiting World Touring Cars. And after strapping themselves in, they drove off for a lap of the 5.922-killometre Slovakia Ring behind the Audi WTCR / OSCARO safety car.