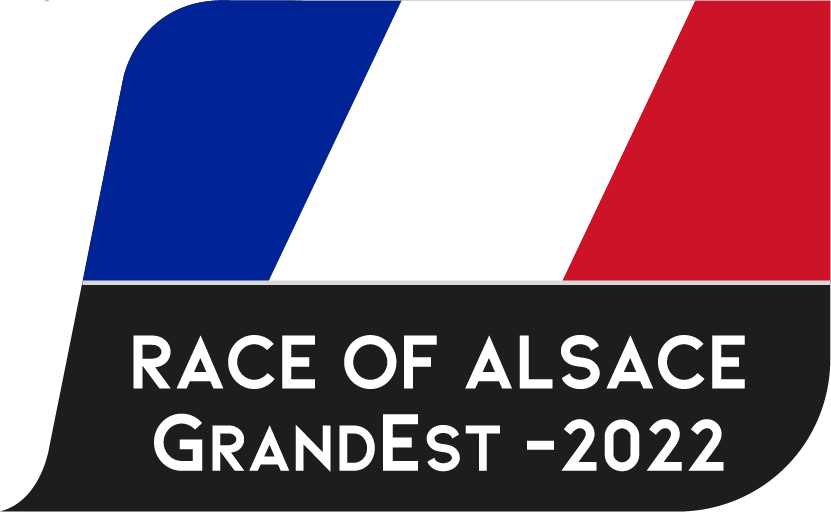 In 100 words… Inspired by Circuit Paul Ricard, Anneau du Rhin began operating in 1996. The main straight is 1050 metres long, while its picturesque countryside location provides a spectacular setting. Lying equidistant between the cities of Colmar and Mulhouse, the venue benefits from access to excellent transport infrastructure and ample accommodation. The Grand Est region is not only home to Anneau du Rhin but also to the Bugatti sportscar brand: Caroline Bugatti, the granddaughter of Ettore Bugatti, is a board member of the venue. Multiple FIA World Touring Car title winners Yann Ehrlacher and Yvan Muller were born and raised in Alsace.

RACE REPORT: BERTHON IS BEST IN ALSACE GRANDEST FOR A HOME WTCR HIGH

It would get a whole lot better for Huff in Race 2 with the CUPRA-powered Zengő Motorsport Brit launching off the line ahead of reverse-grid pole driver Mehdi Bennani. While Bennani was a constant threat, second place was as good as it would get for the Comtoyou-run Moroccan. Michelisz moved aside to let team-mate Azcona take third to boost his title dream, as Magnus took fifth.

LIQUI MOLY Team Engstler’s Tiago Monteiro bagged a season-best sixth in Race 2, while Dániel Nagy returned from a hand injury to score points in both races. Girolami followed Monteiro home in Race 2 in seventh place and heads into the WTCR’s summer break 35 points behind Goodyear #FollowTheLeader Azcona in the provisional standings.

RACE 1 REPORT: BERTHON CLAIMS FIRST WIN OF SEASON IN ALSACE GRANDEST THRILLER
Flying Frenchman Nathanaël Berthon claimed his first victory of the year with a commanding performance. The Comtoyou DHL Team Audi Sport driver used the superior straightline speed of his Audi RS 3 LMS to out-drag the pole-sitting ALL-INKL.COM Münnich Motorsport Honda of Néstor Girolami at the start and was never headed afterwards, although he remained under intense pressure throughout the 30-minute counter. Home hero Berthon maintained a 0.5s lead for most of the race to secure his second career victory – and his first since the WTCR Race of Slovakia in October 2020. CLICK FOR FULL STORY.

RACE 2 REPORT: HUFF HANGS TOUGH FOR ACTION-PACKED ALSACE GRANDEST VICTORY
Rob Huff resisted 18 laps of pressure to brilliantly claim win number two of the season. The Briton’s fifth WTCR career victory came after he passed polesitter Mehdi Bennani at the start and built just enough of a cushion to fend off an attack by the Comtoyou Team Audi Sport driver. Huff’s success at Circuit l’Anneau du Rhin aboard his Zengő Motorsport CUPRA Leon Competición not only cemented his third place in the Goodyear #FollowTheLeader contest, but also increased his lead at the head of the WTCR Trophy standings for independent racers. CLICK FOR FULL STORY.

RACE 1: Nathanaël Berthon (FRA) Comtoyou DHL Team Audi Sport, Audi RS 3 LMS
“Bebu [Néstor Girolami] did an incredible job so it was not easy to keep him behind, but it’s so good to win here in France. It’s been a long time so it’s good. I had a vibration with three laps to go. I was terrified of losing a win again. I’ve already lost a podium and a fourth position twice… A lot of points have gone and this time it would have been a victory. It would have been a disaster. Finally, the victory is home. I’m very happy, but it was very stressful. We are a very good, very well-connected team and we work well together. The drivers, engineers, team manager… we’re always trying different stuff. We are four cars so we are going faster, for example, than Hyundai who have only two. Also we lost the 40kg [compensation weight] this weekend, so that helped. We are lucky there is a long straight here because the start was good, I could use the tow [from Girolami], we touched a little bit, but I was faster in the straight and I could manage the first corner easily. Then I saw the fighting behind, I could manage things a bit more and it’s super to get the victory.”

RACE 2: Rob Huff (GBR), Zengő Motorsport, CUPRA Leon Competición
“First of all a huge thanks to the team for giving me a transformed car from Race 1, which gave me everything I needed to win Race 2. Ultimately it came down to the best start I made of the season so far and probably one of the most important starts of the season. I just got it completely hooked up, got a good launch to get alongside Mehdi and I think he saw me coming so he didn’t try to close the door too much. I knew he was going to try to come behind me quickly to stop Norbi [Michelisz], but we were very fair and the first lap was just about seeing how the car was different because we’d changed it quite a lot. It was about exploring what we had and it took me three or four laps to get into a rhythm. At that point Mehdi was quicker than me and putting me under pressure, but it was about making sure I had enough of a gap so that he couldn’t have a cheeky look up the inside anywhere. As the race progressed I managed to get a few more tenths each lap and by the end it was seven or eight tenths. That was just enough to give me a bit of comfort. Mehdi was super-fast in Turns 1 and 2. I in the middle sector I was quicker and in the last sector we were pretty even. I knew I had to really nail the middle sector and get those two or three tenths because he was going to get them back in the first sector and I had to build the margin. It worked out perfectly. I was counting the laps down and praying there wasn’t going to be a safety car or any other interference. It all worked out. I’m super, super chuffed.”