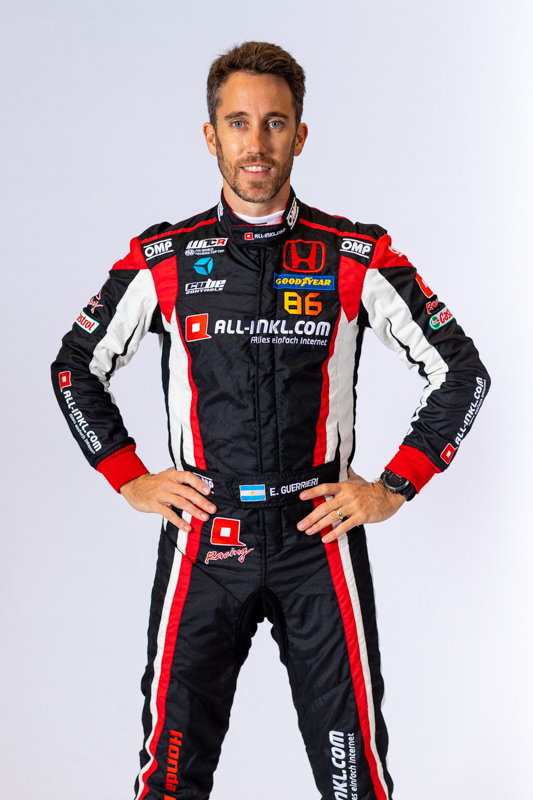 Dream start: Guerrieri began WTCC 2017 with victory on the Marrakech streets for the privateer Campos team and he triumphed again at Ningbo before he was recruited by the factory Honda squad to replace the injured Tiago Monteiro for the final three events of the season. He didn’t disappoint, winning the Qatar finale from pole. He’s been a Honda Racing family member ever since. He claimed two WTCR wins in 2018 on his way to third in the final table and fought for the 2019 crown, losing out to Norbert Michelisz during a dramatic season finale in Malaysia.