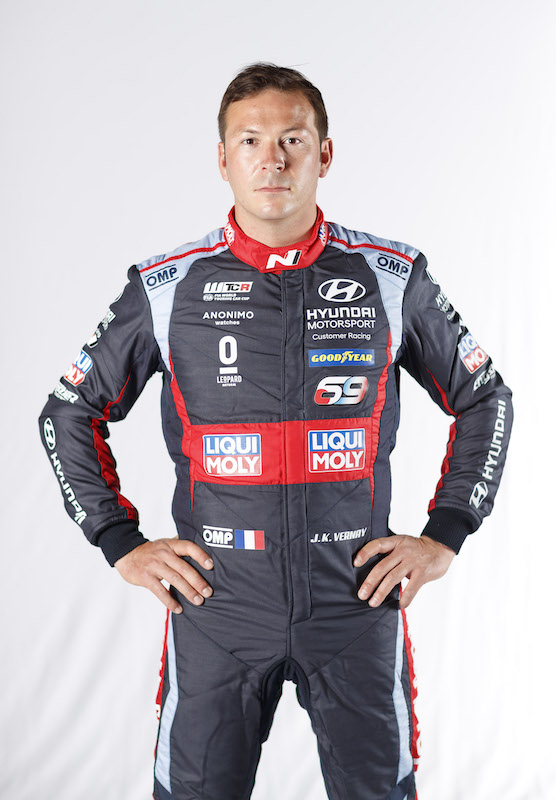 Old and new: While Team WRT had been Vernay’s Home since 2015, his switch to an Audi RS 3 LMS from a Volkswagen Golf for 2018 represented unchartered territory for the Frenchman. But it didn’t take him long to adapt; he won the second race of the inaugural season in Morocco.

Big title winner: By claiming the TCR International Series crown in 2017, having finished third the previous season, Vernay joined the WTCR grid in 2018 as a big title winner. He built on his strong reputation with four wins and fifth place in the final standings and continued to feature strongly for the Belgian team in 2019 before he moved to Team Mulsanne for 2020.