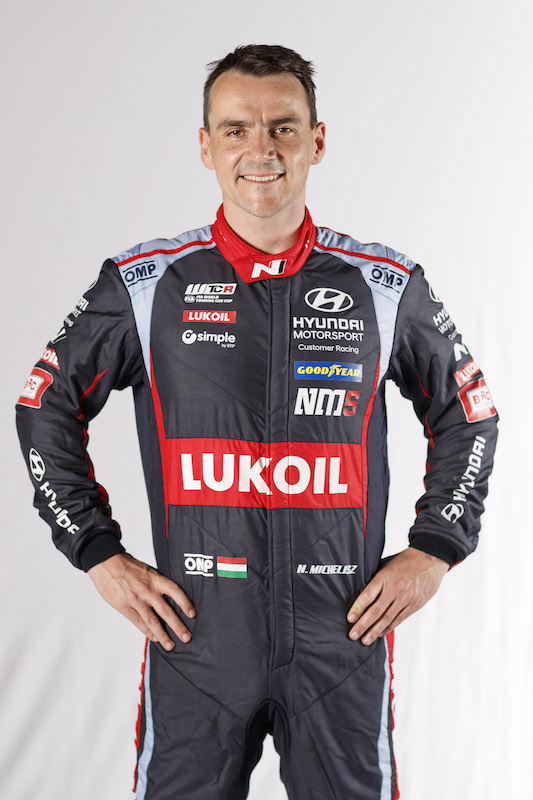 Factory chance: After winning the WTCC Trophy for independent racers twice, Michelisz landed a factory Honda ride for 2016, which culminated in an outright title challenge one year later. He eventually finished runner-up to Thed Björk with three wins and three fastest laps. He’s been a Hyundai Motorsport Customer Racing driver since 2018.

Did you know? Michelisz, the 2019 King of WTCR, established his own racing team, M1RA, with Hungarian engineer Dávid Bári.