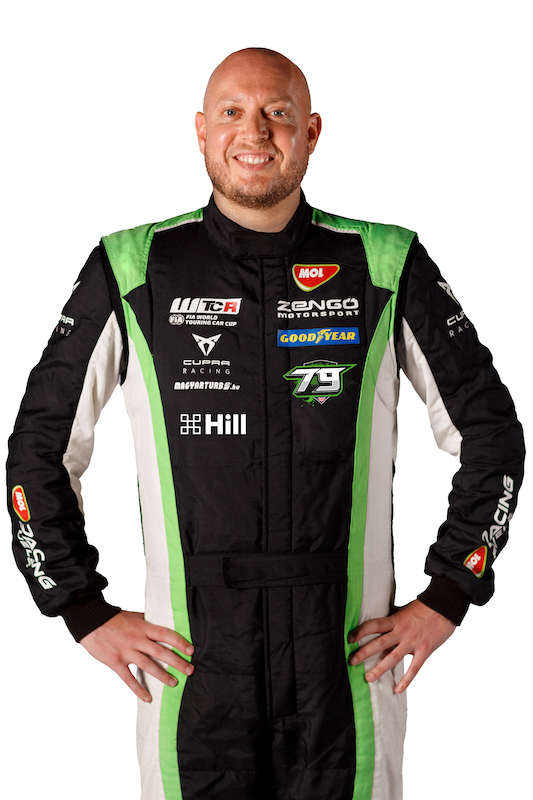 Honda-bound: A stint with the Honda factory team in 2016 resulted in one win in France before he returned to René Münnich’s outfit for 2017. Although he had the all-conquering Citroën C-Elysée at his disposal, there would be no title double. However, he did end the WTCC era with the most starts of all, 291, before signing for the Volkswagen-powered Sébastien Loeb Racing outfit for the first WTCR season in 2018 and claiming two wins.

Did you know? With 10 victories, Huff is the most successful driver in the history of the Macau Grand Prix.