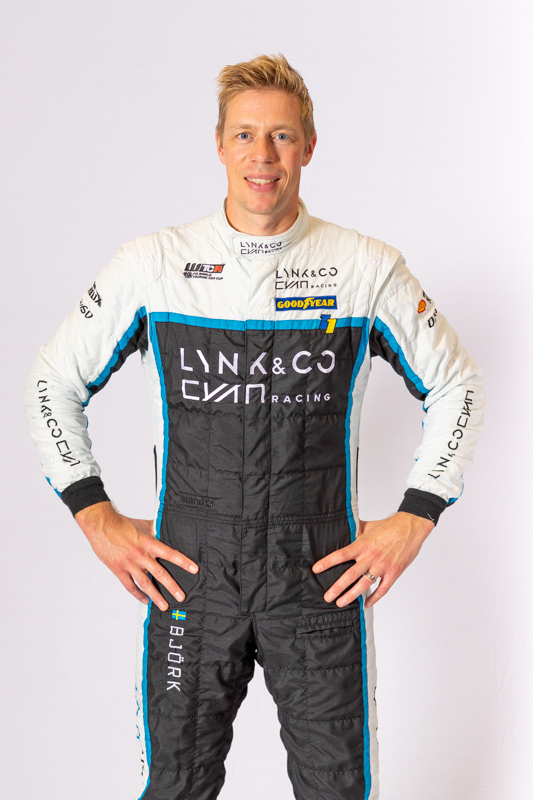 History-maker: Björk became Sweden’s first motor racing world champion, winning the FIA World Touring Car Championship in 2017. In 2019, Björk became the first driver to win an FIA international-level motor race driving a car from a Chinese brand when he triumphed in Race 3 at WTCR Race of Macau in a Lynk & C0 03 TCR.