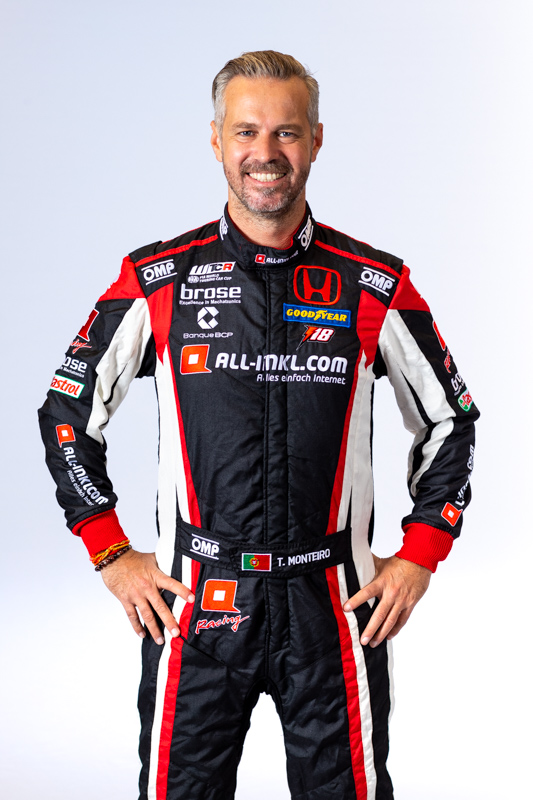 Destination touring cars: Monteiro was a WTCC frontrunner from the moment he joined the championship with SEAT in 2007. He earned four wins with the Spanish make and seven for Honda.

Title dreams in tatters: Having excelled during the first half of the 2017 WTCC season, Monteiro was on course for the title with the Asian leg of the season remaining only to suffer serious head and neck injuries in a testing crash at Circuit de Barcelona-Catalunya in September of that year. It brought an abrupt end to his campaign and left him fearing he’d never race again.