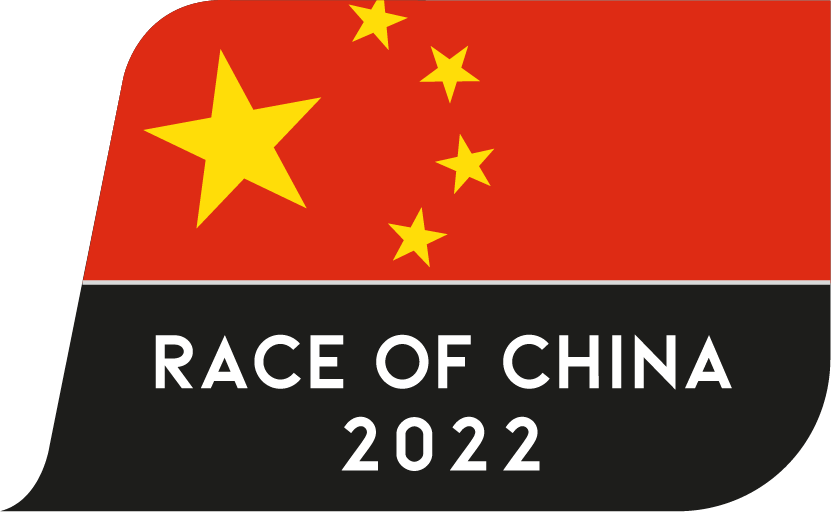 In 100 words: Located in Chunxiao in the Beilun coastal development near Ningbo − a major port and industrial city with a population of more than seven million − in Zhejiang province, the track opened for WTCC Race of China in October 2017 following more than a year of construction work at a cost of 950-million CNY (122 million euros). It runs in an anti-clockwise direction, is between 12-18 metres in width and features 22 turns. Thed Björk took two wins in 2018 to mark the arrival of WTCR with Yvan Muller claiming a brace in a China-built Lynk & Co in 2019.

Yvan Muller scored a win double for Lynk & Co on home soil to move firmly into the fight for the WTCR – FIA World Touring Car Cup.

After winning Race 1 on Saturday, Cyan Racing-run Muller beat nephew and fellow Lynk & Co-powered driver Yann Ehrlacher to the victory in Race 3. And by finishing third in Race 2, Muller set a record for the most points scored in a single WTCR weekend with an impressive haul of 76 to make him the TAG Heuer Most Valuable Driver. He’s one point down on Esteban Guerrieri (ALL-INKL.COM Münnich Motorsport) on the #RoadToMalaysia and 17 behind new leader Norbert Michelisz (BRC Hyundai N Squadra Corse).

Race 1: Yvan Muller (Cyan Racing Lynk & Co), Lynk & Co 03 TCR
“It was very intense because I knew at the end of the race it would be complicated with our car because our car is heavy, so we are harder on the tyres. I was looking after the tyres all the way through. But at one point during the race I asked my engineer how many laps were left, and he told me six. I though oh shit, that will be long! And it was long, very long, even until the end and the last sector, but I was defending. Anything could happen. If there was one race to win this year it would have been this one because we are in China, driving a Chinese car and Geely Group are 10 minutes away from here. So, this was the race to win.”

Race 2: Norbert Michelisz (BRC Hyundai N Squadra Corse), Hyundai i30 N TCR
“I was really in a position to overtake Andy at least two times. I was kind to him and then he puts a move like that. I don’t know what he was up to but to brake 150-200 metres before the corner with the energy he did that could not result in anything but a big crash and for me the fact they took this into account is a bit bad, it’s difficult to say. In the end I’m happy with the win and that the car survived the race because it had big damage. It was very difficult, I was very lucky to survive. You can see the left-front is totally destroyed, my right [tyre] is totally destroyed because I had to jump on the brakes. But I hope the guys will fix it for Race 3. After the last race can we talk about the standings.”

Race 3: Yvan Muller (Cyan Racing Lynk & Co), Lynk & Co 03 TCR
“I was already very satisfied yesterday with the pole and the victory. That was already enough to give me enough pleasure. This morning we were able to confirm the pole position, that was another satisfaction. Then Race 2, I was pleased to be P7 and my friends helped me to reach the podium, so that was another satisfaction! And then best was Race 3 with victory and with Yann and Gebriele. It’s probably the oldest podium of the year. A fantastic weekend, of course.”