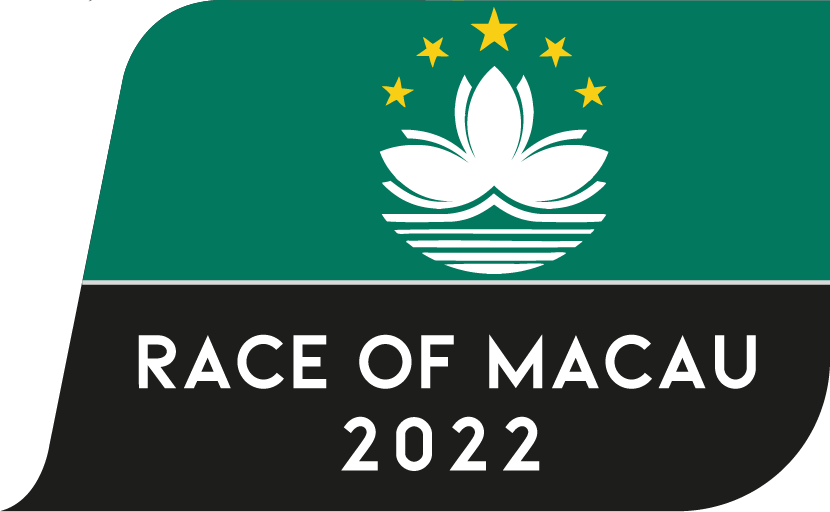 In 100 words… Macau’s 6.120-kilometre Circuito da Guia blends twisty turns and narrow blasts with long, wide-open straights and sweeping corners – plus gradient changes – to create one of the most challenging and spectacular street circuits on the planet. Touring car races have been run in this Special Administrative Region of the People’s Republic of China for more than half a century, with the famous Guia Race first held in 1972. Having welcomed back the WTCC in 2017 when Rob Huff bagged a record ninth win, Macau hosted the thrilling seven-way inaugural WTCR season showdown in November 2018 with Gabriele Tarquini taking the title.

RACE REPORT: MULLER, PRIAULX WIN FOR LYNK & CO IN MACAU AS MALAYSIA AND SEPANG REV UP FOR WTCR TITLE SHOWDOWN

*Guerrieri, Muller and Björk firmly in title contention within 19 points heading to Sepang

Race 1: Yvan Muller (Cyan Racing Lynk & Co), Lynk & Co 03 TCR
“Anything can happen at Macau and the most important thing is to qualify well, then do a good start and a good first lap. Then you have to manage to go fast but not do any mistake, especially with someone like Norbi on your back, which is fast and safe. I just kept the gap of what I needed to be the leader without taking too much risk, because on this track even when you don’t take the risk you can crash. There is always pressure. Even when you are on your own there is pressure at Macau, but especially when you have a fast boy like Norbi! Again, there is two races in one race. One, you have to push hard and not make any mistakes, and then you have to keep the car behind you behind you.”

Race 2: Yvan Muller (Cyan Racing Lynk & Co), Lynk & Co 03 TCR
“That was a fantastic start. I knew if I wanted to have the opportunity to win, I had to pass the Alfa and the Honda, and then I knew it was my team-mates in front and the place would be clear, so I was very focused on that. But sometimes you make a fantastic start, sometimes you don’t and you don’t know really why, but this one was a good one. We knew of course straight away, because they were starting one and two with Thed, that if that was the case at the first corner Yann would let Thed past and if I was joining them, I would pass both of them. And it happened and thanks very much to Thed and Yann because that victory could have been them.”

Race 3: Andy Priaulx (Cyan Performance Lynk & Co), Lynk & Co 03 TCR
“I’m really pleased to get that one out of the way. I had Rob behind me all the way and that guy is pretty special around here, so I was working hard the whole race. But I’m delighted to win my first race of the year. I had a big disappointment in Ningbo, led for nearly the whole race and lost in the last two laps, but anyway… Thanks to everybody and to the team for supporting me. It’s nice to get it. It’s a tough championship and I’m really happy to have managed to win a race. There’s always a concern [about team orders], but I’m just very proud that the team supported me. Christian [Dahl] is a racer and he wants to be number one. That’s what he wants most of all. To be leading here was special, with Rob pushing me all the way and JK just behind, so I had to push like hell and I didn’t think of anything else. I still have my Buddha with me in my wash bag from 2005. I can’t wear it any more for the races because you are not allowed to wear necklaces or anything, but today I have two lucky charms: I have the Buddha with me and it’s my daughter’s 16th birthday. Every year I miss her birthday. She was born when I was racing in Macau, she came a month early and today’s her 16th birthday, so that was a special win for her.”