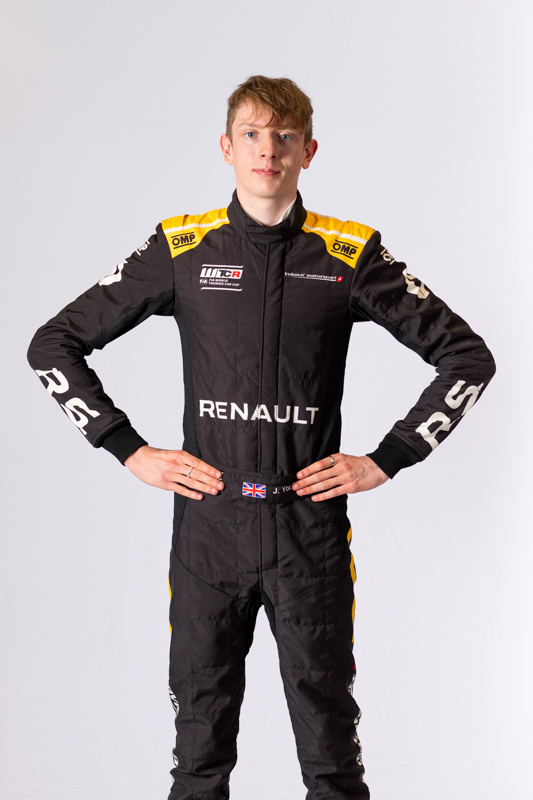 Quads, karts then cars: Young tried quads as six-year-old, was karting by the age of nine before he switched to racing Renault Clios in 2017, once he’d finished his school exams.

Early success: He took the Clio Junior crown in his first year of racing, became Clio International champion in 2018 and then won the Renault UK Clio Cup title in 2019 courtesy of seven wins.

Instant impact: Young’s performances earned him a call up to drive Vuković Motorsport’s Renault Mégane RS TCR in the TCR Europe rounds at Barcelona last season. And he made the most of the opportunity by claiming a pair of fourths.

Plans change: Young had initially planned a full season in TCR Europe with Vuković Motorsport but with the WTCR switching to a Europe-only schedule for 2020 in response to the COVID-19 pandemic, Young was offered a full WTCR campaign instead and jumped at the opportunity.

Did you know? Young’s father, Philip, was a factory rally driver for Ford on events in the UK and Ireland. But he called time on his career to start a family. 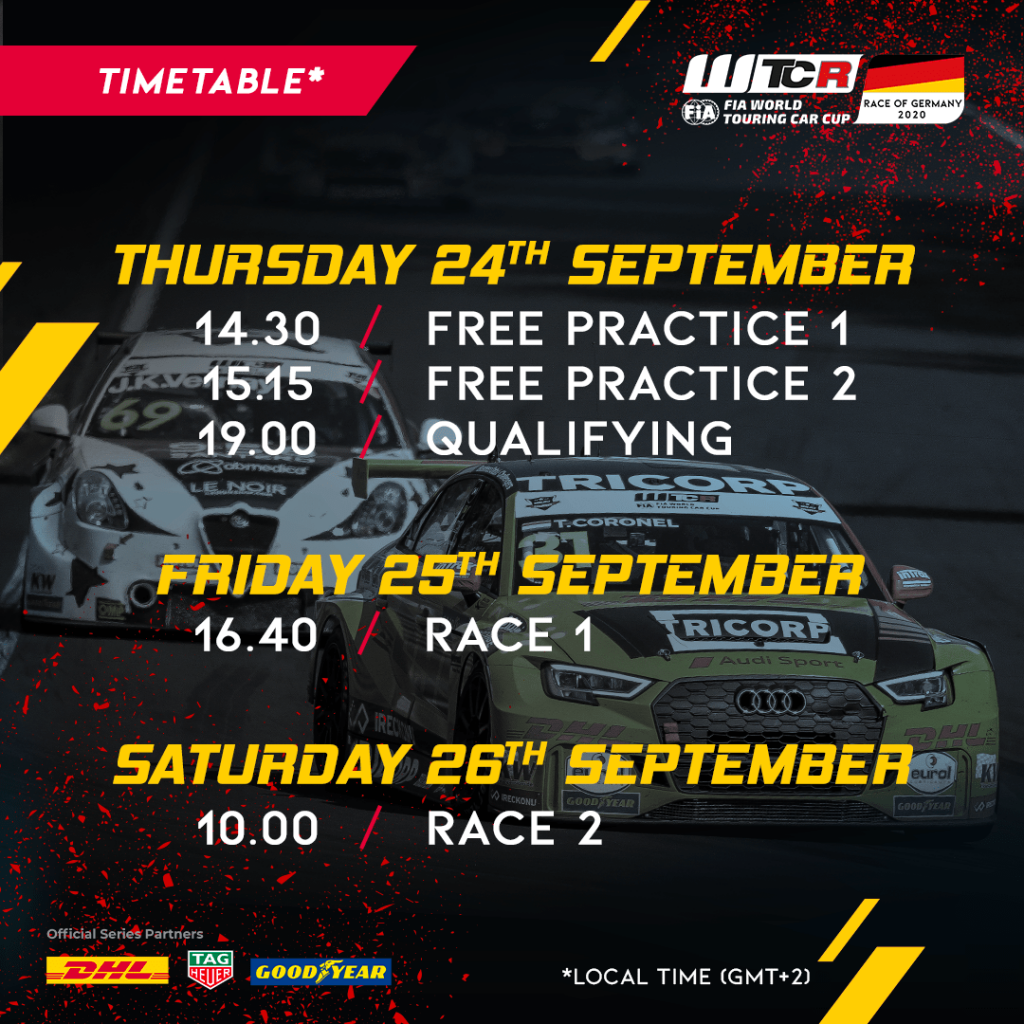