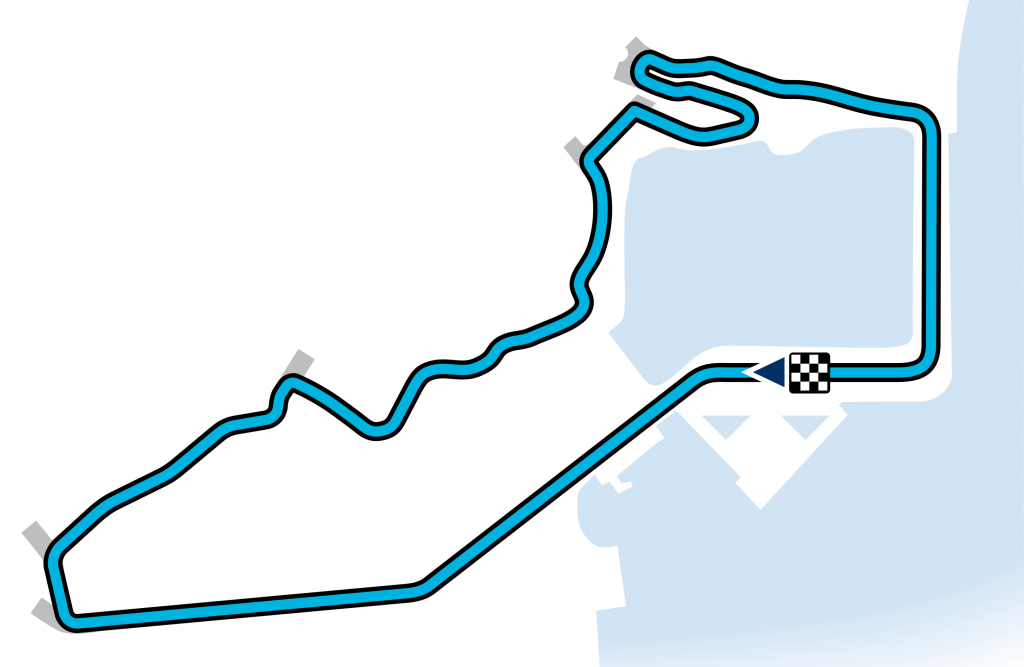 THE CHALLENGE
Macau’s 6.120-kilometre Circuito da Guia blends twisty turns and narrow blasts with long, wide-open straights and sweeping corners – plus gradient changes – to create one of the most challenging and spectacular street circuits on the planet. Touring car racing has been held in this Special Administrative Region of the People’s Republic of China for more than half a century, with the famous Guia Race first run in 1972. Having welcomed back the WTCC in 2017 when Rob Huff bagged a record ninth win, Macau hosted the thrilling seven-way inaugural WTCR season showdown in November 2018 when Gabriele Tarquini took the title.