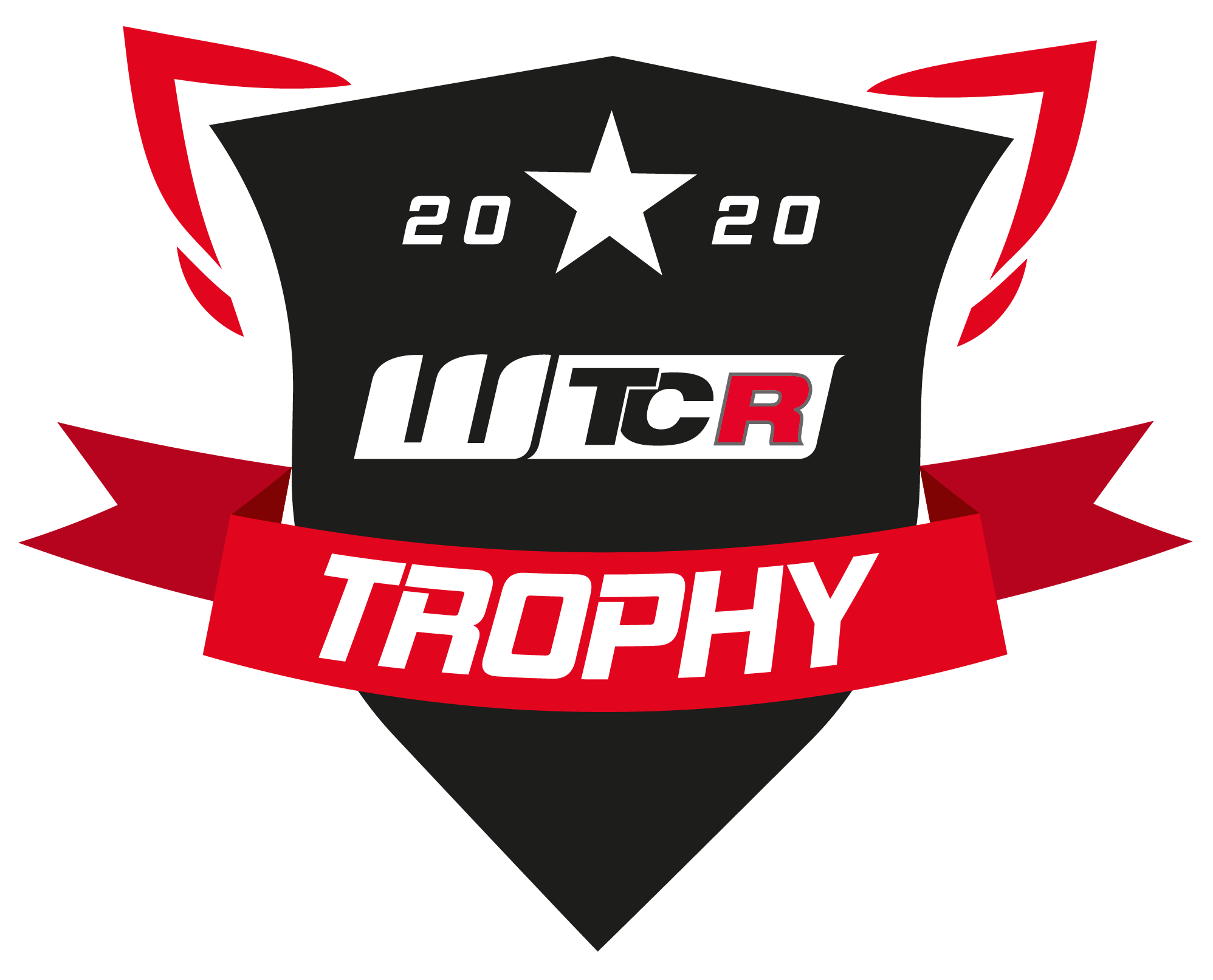 NEW WTCR TROPHY FOR INDEPENDENT RACERS IS GO FOR 2020

Drivers racing without the financial support of a customer racing department in the WTCR − FIA World Touring Car Cup will be further rewarded from 2020.

Although WTCR is a category for teams rather than manufacturers, some drivers enjoy the support of car brands. For season three of WTCR, drivers that don’t will be eligible for the WTCR Trophy, which will revive the spirit of the WTCC Trophy awarded to independent racers in the FIA World Touring Car Championship from 2005-2017.

As well as chasing their own points and title, WTCR Trophy drivers will benefit from additional media exposure and promotional opportunities including dedicated TV interviews and social media posts. A section of FIAWTCR.com will be devoted to the WTCR Trophy, while drivers will take part in their own podium celebration and carry a WTCR Trophy logo on their car and overalls.

François Ribeiro, Head of Eurosport Events, the WTCR promoter, said: “While the WTCR is a series for teams not manufacturers, we recognise that several manufacturers provide important support to drivers and teams. But there are drivers and teams on the grid that don’t receive this kind of backing. To give them a better chance of the limelight, in what is a very competitive environment, and to ensure their achievements are recognised, Eurosport Events has created the WTCR Trophy for independent racers. It’s a revival of the very successful WTCC Trophy that helped drivers like Yann Ehrlacher, Esteban Guerrieri and Norbert Michelisz ultimately compete in the WTCR with the help of manufacturers.”